I would like the people of Pakistan to realize that at this point, the change of the Parliamentary System has become absolutely inevitable. The required modifications in the constitution, enabling the smooth transition to Presidential system are needed.  We must understand that unfortunately, we have lost 75 years of our evolution, simply struggling through a mismatched system of governance.  All the major or minor issues today that make headline news are the pitfalls of the current Parliamentary system.
​Pir Mehboob Shah Rashdi

Most respectfully, and very humbly, I request all the Aiwan and institutions of our homeland to realize that merely chasing the tail of corruption all years long, is not a solution of any of the current deficits in governance and providing welfare to the people.  We the people;  politicians and the intelligence elites must put courage together across the board, to change the parliamentary system, which has nurtured corruption in its crypts. This system has been failed and clearly failing Pakistan at many fronts inside, and abroad. Therefore,  our ultimate goal is to eventually, launch the Presidential system, but since the infrastructure of the main departments is notably non-existent; we the people need to raise our voice together to fix most importantly, the departments of Ehtesaab, Electoral system, law & order, education, energy, economy, health,  & foreign affairs. This will need a 20 month time-out period, preceding the implication of referendum, revision of census & announcing elections according to the Presidential system. The Presidential system is a democratic electoral system of governance, proudly practiced in Democratic Republics in the world.

​
Raja Sohail Akhter Satti (One of the Pioneers)

We need to unite as a nation, to think why the current Govt is known to fail in the first  90 days,  despite of the fact that in general people believe that the current PM was relatively an honest one?
This was certainly because he was placed in a collapsed, corrupted parliamentary system. Therefore, even before, we think of an honest leader, we got to change the system to a Presidential System. Furthermore, no system can survive, until the infrastructure of our major departments/institutions is rectified.
Dr. Yousuf Sanjarani 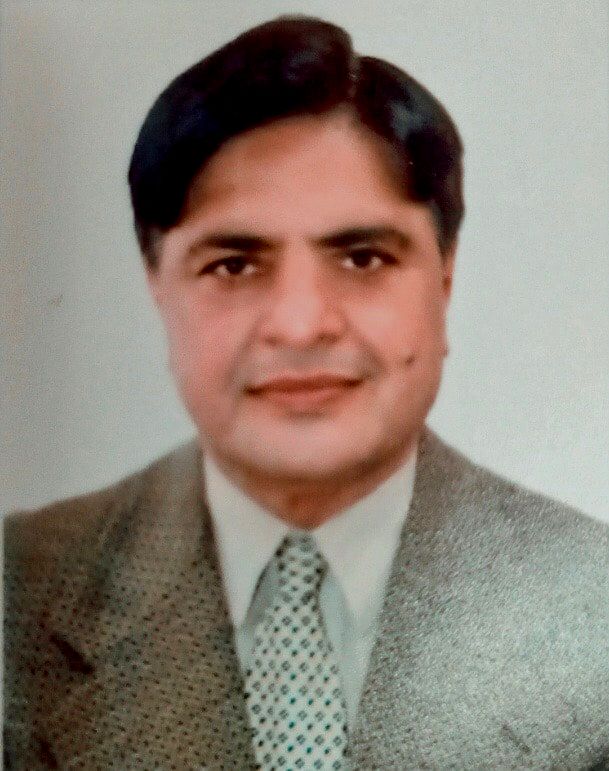 As a medical graduate of Jinnah Sindh Medical University (Sindh Medical College) in the times of functional Students' Union, when we were nurtured as seasoned students of ground politics, and watched closely the issues of common people on streets. I knew in my heart that our system is failing. Today, I am totally cognizant about the legal /constitutional aspects of our goal to first provide Pakistan with an innovative electronic infrastructure, which has never been in fact, ever made available to my people of Pakistan in the last 75 years.  The infrastructure needs to be up to an internationally accredited level; of course, in accord with Islamic bylaws.

​Secondly, I foresee a smooth constitutional pathway to the Presidential Governance, which will indeed help in eradicating the current roots of the corrupt political parliamentary network.

I invite you all to our safer and cleaner platform, in order to participate in a democratic political process, to move along with us, in bringing Pakistan out of the woods.